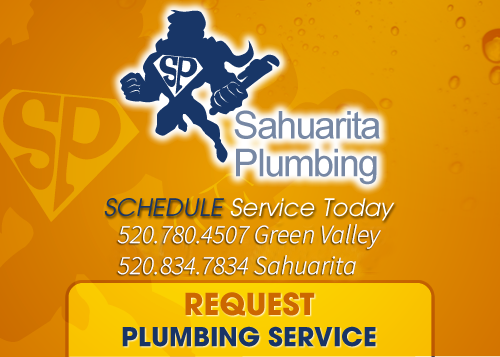 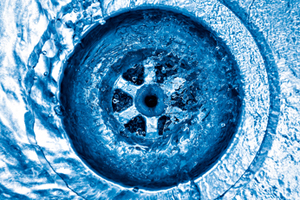 The best way to handle clogged drains is to avoid getting them.

Everyone will probably experience having to deal with a clogged drain at some point in their lives, so even if you do everything you can to avoid them, you’re probably going to face the problem sometime. But if everyone in the family can follow a few simple rules, you can effectively avoid many clogged drains that you would have otherwise had to deal with.

In a lot of instances, avoidance is a useful tool, though in some situations in life it isn’t good. In the case of plumbing problems, avoidance is high on the list of good ways to solve your problems.

Most clogged drains happen because of what was put in the drain. If you just only ever put toilet paper that is made for your drain and normal organic waste matter that is meant for the drain, then you shouldn’t have problems if the drain is clear to begin with.

Unfortunately, at times we inherit other people’s problems when we move into a home that already had people living in it. You never know what they’ve already put down your drain and many of your plumbing pipes can already have clogs beginning to form.

Hair is a common problem in shower drains. Hair is light, so it seems like it should just wash right down the drain. But the longer the hair is, the more likely it is to make a clog.

Hair by itself won’t be as likely to make a clog. The problem is that the construction of the hair strand causes it to stick to or cling to other objects. So the longer the strand is, the more likely it is to fix itself to other particles or substances that go down the drain where it will get all tangled up into a ball.

Hair consists of a hair shaft and the root. The shaft is what you see most of when you look at a strand of hair. The outer layer of the hair is called a Cuticle. The Cuticle is made of hard, transparent cells that overlap each other. This overlapping is in the form of scales, much like fish scales.

This is what hair does too, just on a smaller scale. The hair shaft doesn’t really have barbs like fish fins do, but the scales are small enough to get the hair caught on many objects. And the longer the strand, the more caught up it gets.

So when you’re also letting the little remaining pieces of soap fall into the drain when you take a shower, you’re just feeding the drain with things for hair to catch on.

Since you can’t really keep your hair from falling out while you shampoo your hair, the next best thing is to keep other objects out of the drain that the hair could latch onto. Also, just taking a moment to remove any visible hair that caught in the strainer will help because less of it will end up in the drain.

If you are looking for a plumber in Corona de Tucson, AZ area please call us today at 520.780.4507 or complete our online request form. 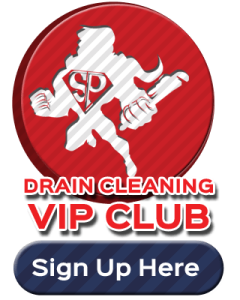 Fill out my online form.

I like Sahuarita Plumbing a lot. I used your service 3 times and I think your great! The work is excellent, you come soon and I think the price is reasonable. I have no Criticism. […]
- Meagan Clarkson, Green Valley, AZ
Read More

Super! I've personally used your services once. You installed a sink in my garage; You also made a service call for my daughter on a Sunday morning; you were very prompt and did not overcharge her! Good service at a reasonable price, courteous, good job! […]
- Don and Florence Molgaard
Read More